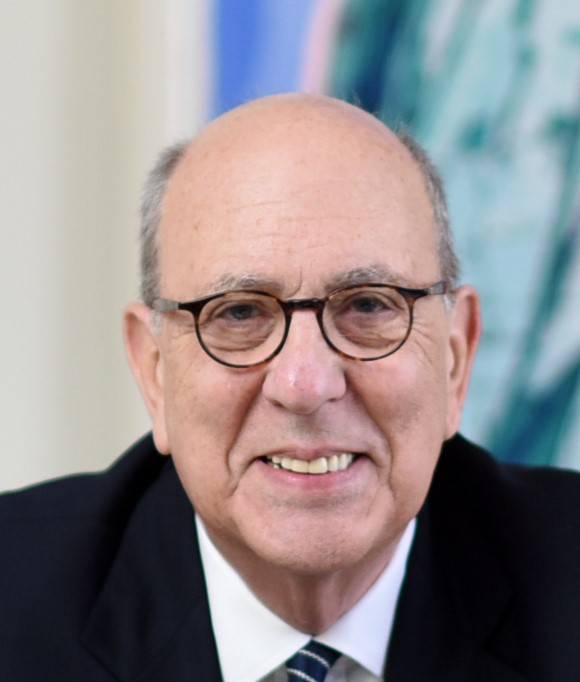 Stephen A. Briganti recently retired as President and Chief Executive Officer of The Statue of Liberty-Ellis Island Foundation, Inc., which was created to restore and help maintain these two great national monuments. He was chosen by Founding Chairman Lee Iacocca in 1982 to launch and manage the organization’s activities, including national fundraising and marketing initiatives, and overseeing all related construction projects. Under Briganti’s leadership, the Foundation raised approximately $1 billion – all from the private sector – making it one of the most successful public/private partnership in the history of the United States.

In addition to restoring the Statue of Liberty and Ellis Island, Briganti led development of the 220,000 square foot Ellis Island National Immigration Museum; created the American Immigrant Wall of Honor program as a way of paying tribute to the brave men and women who built America; established the $25 million American Family Immigration History Center, which provides access to more than 51 million arrival records to the Port of New York from 1820 to 1957; and completed a campaign and construction to re-open the Statue of Liberty after the 9/11 attacks.

In 2015, the Foundation completed a major expansion of the museum at Ellis Island – The Peopling of America® Center – which tells the story of all American immigration from the earliest arrivals right up to the present day. The name of the museum was updated to The National Museum of Immigration. And in 2019, a $100 million, multi-year initiative culminated with the opening of the Statue of Liberty Museum on Liberty Island. This project also included the creation of an important secondary security screening facility and island-wide beautification updates.

Briganti’s other major achievements include coordinating the widely acclaimed Liberty Weekend in July of 1986 – seen by a billion and a half viewers around the globe – and overseeing the production of the opening ceremonies of Ellis Island in September of 1990. For his work on the Ellis Island restoration projects, ABC World News Tonight named Briganti “Person of the Week”.

He has also received extensive recognition from the Foundation’s partner, the National Park Service, among them the “Director’s Partnership Award” (2019) and the “National Park Service Northeast Region Outstanding Partner Award” (1998). Briganti also received the “Friend of History Award” from the Organization of American Historians in 2014. In 2019, Briganti received the Da Vinci Award from the Italian Heritage and Culture Committee – NY, Inc.

He has served as a consultant to a number of organizations including Smithsonian’s Air and Space Museum and The National World War II Memorial in Washington, D.C.

Before joining the Foundation, Briganti served for 12 years at the United Way of Tri-State, based in New York. His final position there was Group Vice President and Campaign Director. In 1981, he oversaw the most successful single annual United Way campaign in the nation. He served as Chairman of the Board of Trustees at Butler University from 1998 – 2001 and as a board member from 1992 to 2008. He currently serves as a Trustee of The American University of Rome.

Born in New York City in December of 1941, Briganti was raised in Indiana. He graduated from Butler University with a degree in history and political science in 1964 and in 1991 was awarded an honorary degree of Doctor of Laws from the University. In 1982 he attended the Harvard University Graduate School of Business’ Executive Training Program.

Briganti has traveled to more than 50 countries worldwide and is an avid sports fan and reader. He currently resides in New York City.