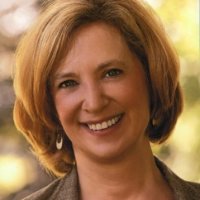 Lynne Molnar is recognized as a leader in the field of executive transitions, serving her first of nine interim executive director roles in 1999. Since that time, she oversaw the placements of 80 interim and transition consultants through her work with Third Sector New England in Boston and The Support Center in New York.

She brings a wide breadth of experience and understanding to her work with nonprofits.  She has founded organizations and services, served as an elected member of the Democratic City Committee in Cambridge, MA.