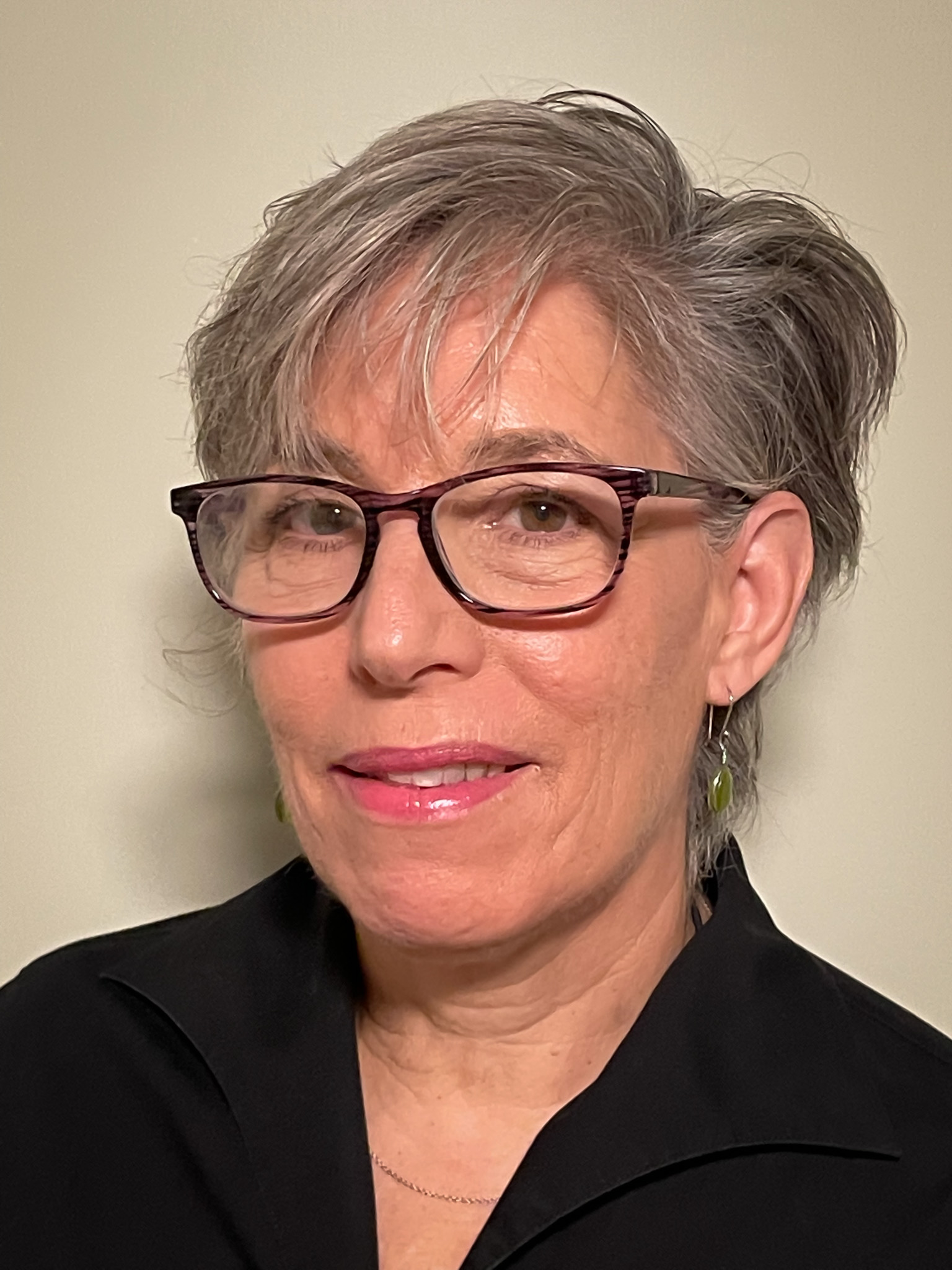 Amy Husten, a seasoned and creative organizational leader, has had a career spanning over 40 years serving several sectors in varying operational capacities.  She has recently retired from permanent full time work is looking to bring her experiences in non-profit, government and corporate environments to organizations needing short term leadership.  She has always been attracted to new and diverse challenges and enjoys helping organizations chart new paths forward.

Most recently Amy held the position as Managing Director for Bard College’s Montgomery Place campus.  After the College purchased a 500-acre historic property that was adjacent to the college, Amy became its’ first Director and managed all aspects of its fundraising, budgetary and fiscal operations, security and sustainable management of the site’s historic resources.  The National Historic Landmark property includes 26 architecturally distinguished structures, farmland, historic gardens and landscapes and an extensive 10,000-piece collection of historic artifacts.  Prior to this position Amy served as The College’s Director of Development overseeing all aspects of the College’s undergraduate individual donor relations.

Amy’s most challenging and rewarding career position was serving as Executive Director during the transformation of a defunct 1.28 mile 19th cent. bridge into a pedestrian park which has since become New York’s State’s 2nd most visited State Park.  The two and half year project was a public-private partnership between a private foundation and the State of New York. To effect this transformation, Ms. Husten was required to register as a lobbyist in order to keep all State-wide elected officials aware of the project’s progress and remain supportive of the approximately $40 million project.  Prior this position Amy spent 16 years at The Guggenheim Museum, first as the Director of Budget and Planning managing a $45 million dollar budget, and later as Senior Project Director overseeing several large international feasibility studies that investigated the possibility of building Guggenheim satellite museums in cities such as Rio de Janeiro, Guadalajara, Taipei and Abu Dhabi.

In the government realm, Amy joined the Industrial Cooperation Council as one of its’ first employees, a start-up think tank created under the direction of Governor Mario Cuomo. Amy first worked as Director the Center for Employee Ownership and was later promoted to the position of Deputy Director of the Council.  In her capacity as Director of the Center, Amy managed several pilot projects that promoted the concept of employee ownership and participation throughout the State. The program’s emphasis leaned heavily into the concept of creating organizational structures where employee engagement and ownership can create a culture where companies thrive.  Throughout her career, whether it be in non-profit, government or corporate positions, Amy has been committed to a transparent and bottom-up approach to management. In the corporate environment, Amy gained a deep knowledge of financial operations and management while working for a boutique investment banking that represented unions in employee buyouts.

Since the start of her career, Amy has had management responsibility of staffs of varying sizes.  Across the board of her varying career experiences, successfully managing staff has always been the most important role she has played in order to achieve success.  To this end, Amy has been committed to finding ways to keep staff motivated, achieving clarity on their job responsibilities and creating an awareness of how they relate to the overall mission of the organization.

Amy holds an B.A. and B.F.A from Cornell University and an M.B.A. from Tulane University.  She is an active community volunteer and serves on several Boards of local organizations such as the Red Hook Library and Town and school committees.